I’m featured in a book?!

Hey guys! So as you can tell from the title of this post, one of my blog posts has been featured in a book! It’s so crazy and I’m really excited about it! The back story with it is that I blogged about an event called ‘Open Bridges’ once and I was later invited because of that to an exhibition about the event by the organisers of the event, Lou and Rich Duffy-Howard. From that, they created the project ‘A River Full of Stories’ where they met up with people who had stories that linked to the river Hull in some way. Their book, ‘A River Full of Stories’, ties together these three things and rounds up the amazing journey they’ve been on with the ‘Open Bridges’ and it’s sister events. So in today’s post, I’m going to summarise the overall ‘Open Bridges’ event and talk a little bit about the ‘A River Full of Stories Book’!

‘Open Bridges’ was the event that started this whole journey and without it, the book and the exhibition would not exist. The premise of it was simple but very clever. At 20:17, all 13 of Hull’s bridges were cut off either by them physically going up or by barriers, thus deducting the freedom to roam the city that so many of us take for granted on a daily basis. 3 ships that represented 3 centuries (HMS Pickle, Humber Keel Comrade and MV Syntan) then passed along the river. We were on the river bank as Drypool Bridge opened and it was so amazing to watch this bridge that I had walked across a thousand times sweep across the river and embody the quintessential metaphor of freedom being withdrawn. I think that drawing on something that is such an essential part of Hull like it’s bridges and centring an event around it was such a genius idea. The metaphor that is represented also links to another massive part of Hull which is William Wilberforce and the freedom he brought about with his abolition of the slave trade. 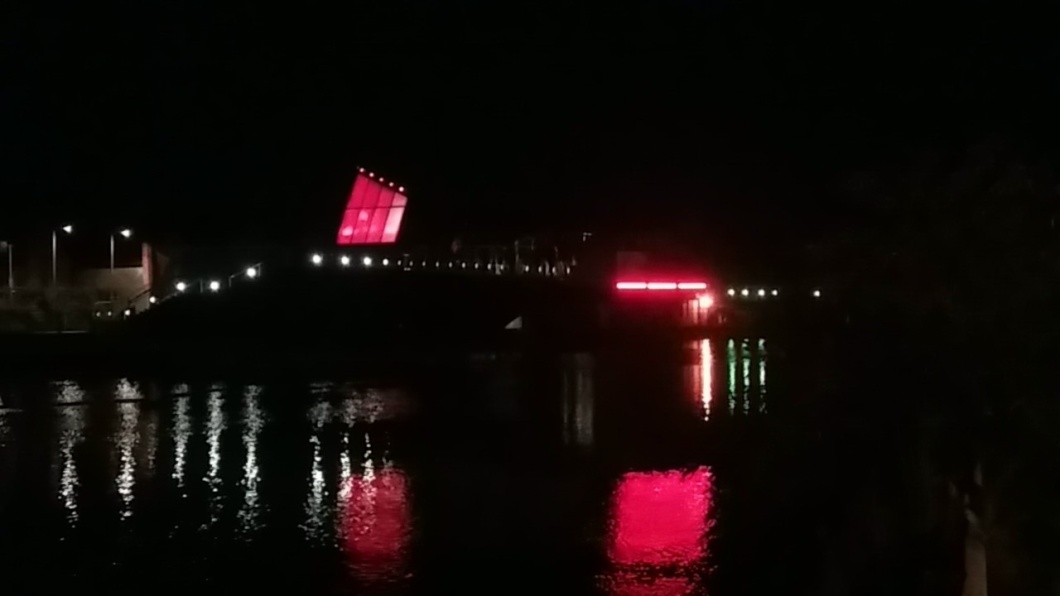 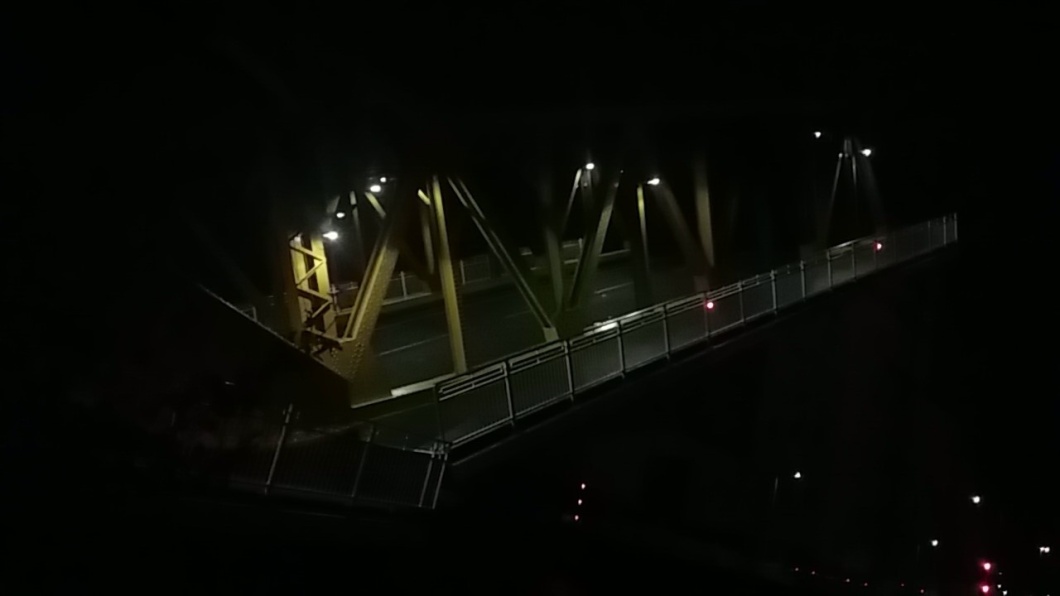 After that came the ‘Open Bridges’ exhibition which recounted the amazing night where all of Hull’s bridges were raised at once. It really recognised the work of all the people that were involved in that night and it featured some beautiful art work inspired by the machinery of the bridges. There was also an official ‘Open Bridges’ video which was premiered along with the exhibit. It was integral in helping me grasp the true meaning behind the event which was the contrast between freedom and imprisonment and nature and technology which you could say that we are slaves to. ‘Moments in Time’ by John Stead had been composed especially for the video and it added an eerie feel to it as it anticipated the opening of the bridges. 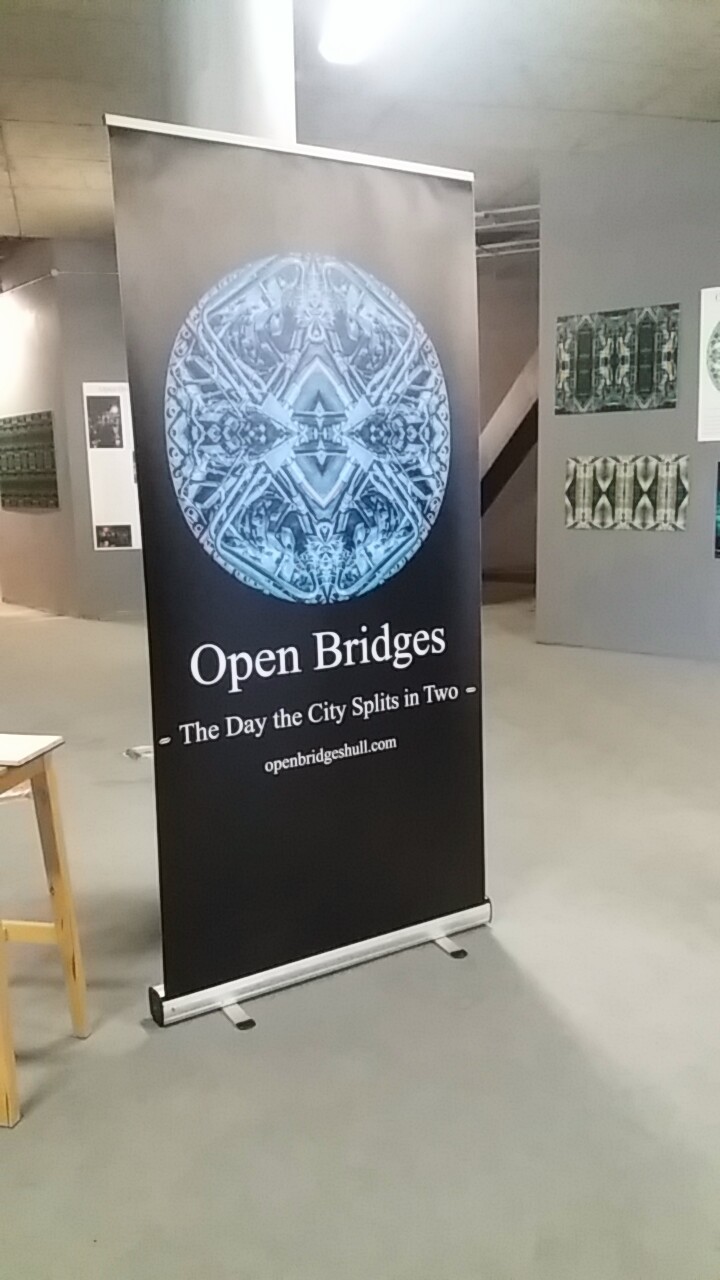 From this stemmed the ‘A River Full of Stories’ project. Lou and Rich met up with people and listened to their stories that linked to the river whether it was personally about them or from their relatives. There are some such fascinating stories which have now been documented in the ‘A River Full of Stories’ book and I’m looking forward to reading through and discovering more about the history of the river.

My blog post about ‘Open Bridges’ is quoted quite early on in the book and it was such a proud moment for me to receive my own copy of this book, knowing that I’d contributed towards it. A massive thank you to Lou and Rich Duffy-Howard for organising all of this and for letting me and so many others be a part of this journey.

Thank you for reading this post! There’ll be another post out soon but until then bye for now!