Hey guys!! This post is part 3 of my amazing holiday in Canada. In the last couple of weeks, I have released 2 posts, describing what the first two weeks of our holiday was like when we travelled around different properties in Nova Scotia and explored some of Nova Scotia’s best tourist attractions. Our main reason for travelling across there was to see my Auntie Katie marry her partner Damion and we decided we’d make a holiday out of the trip as it’s a long way to travel just for a wedding. After we’d spent an incredible two weeks in Nova Scotia, we flew out to Toronto and resided there for a few days before heading back to the U.K. Today’s post will be a travel diary about Toronto, explaining all the different tourist attractions that we visited while we were there. Hopefully, this post will be helpful if you are ever visiting Toronto!!

We couldn’t visit the state of Ontario and not see Niagara and American Falls while we were there!! We tagged along on a coach trip down there, stopping off at the gift shop, the town of Niagara and a local winery in the area as well as the Falls. To witness their beauty from even closer, we paid for a boat trip which travelled along the water to transport tourists even closer to the Falls. The nearer we got to the Falls, the louder the pounding of the Falls became as it joined up with the water of the Niagara River. The spray that was launched at us from the Falls also intensified and although, we did become pretty wet, it was incredible to see the Niagara and American Falls up so close. The Niagara River is the border between Ontario in Canada and New York in America so we were near to America while we were at the Falls which I found really cool. 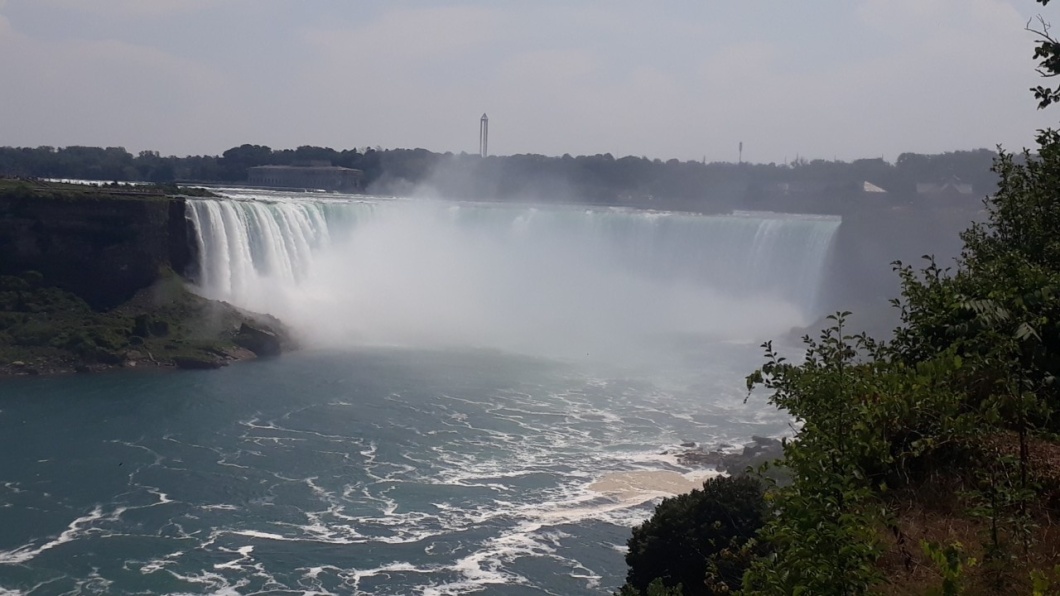 The CN Tower is a 553.3m high concrete communications and observation tower in Toronto. Taking a minute long speedy elevator ride up, we reached the sphere part of the tower to be met with magnificent views of Toronto. Everything seemed so minute, like a mini toy town. From up high it was easy to tell how vast the city actually stretched and to note how it sprawled out. We spotted all of Toronto’s massive skyscrapers which suddenly seemed small from the perspective we’d gained. There was also a glass floor which provided you with a different perspetive and it was strange but interesting to stare down at the minute people on the ground below us. After snapping about a million pictures of the stunning view, we travelled back down and it was so weird after being up so high. 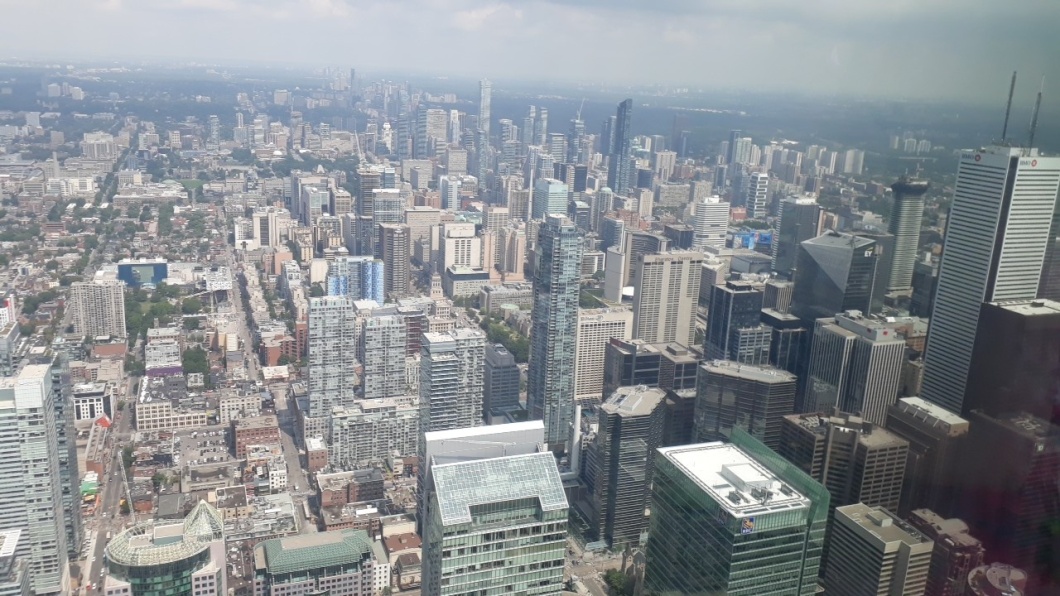 HOP ON HOP OFF BUS

The hop on hop off bus was so helpful in granting us with a tour of the full city and helping us to better understand where everything was located. I learnt lots about the city as a whole and about the various buildings that it hosts. It was a great way to explore the city without having to navigate ourselves or walk everywhere. 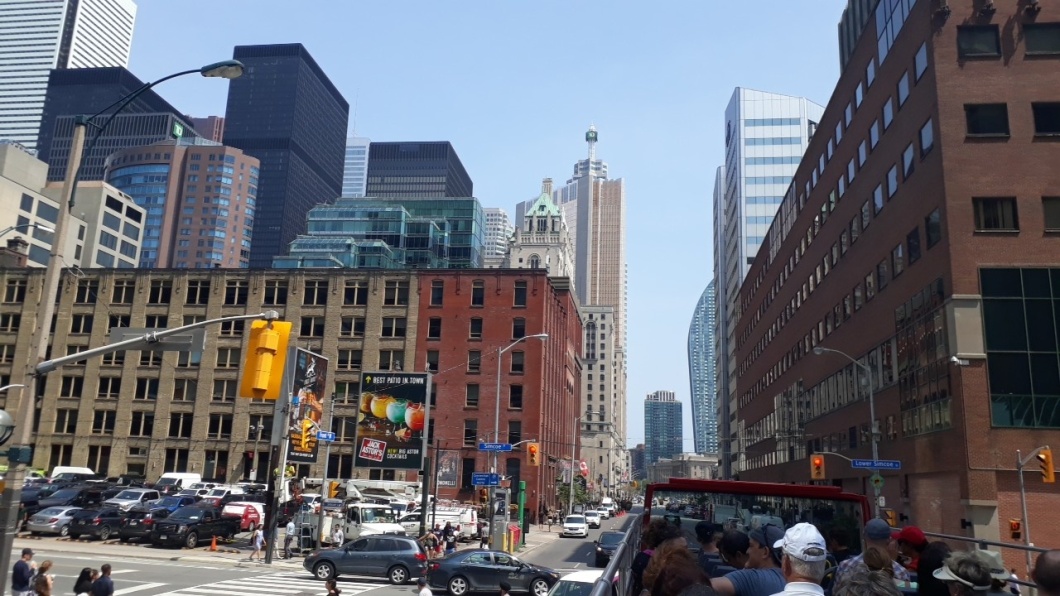 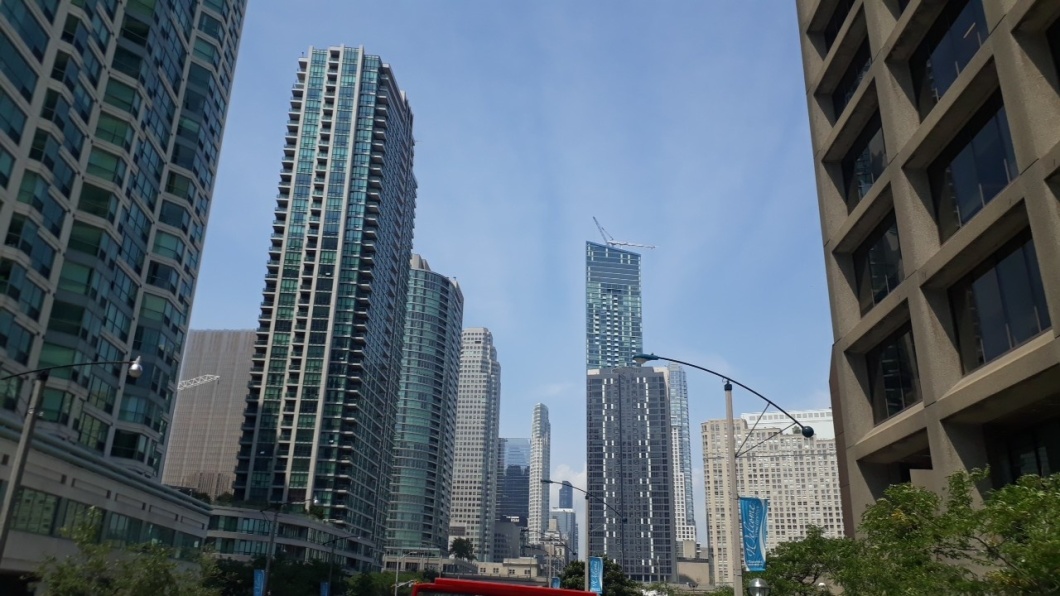 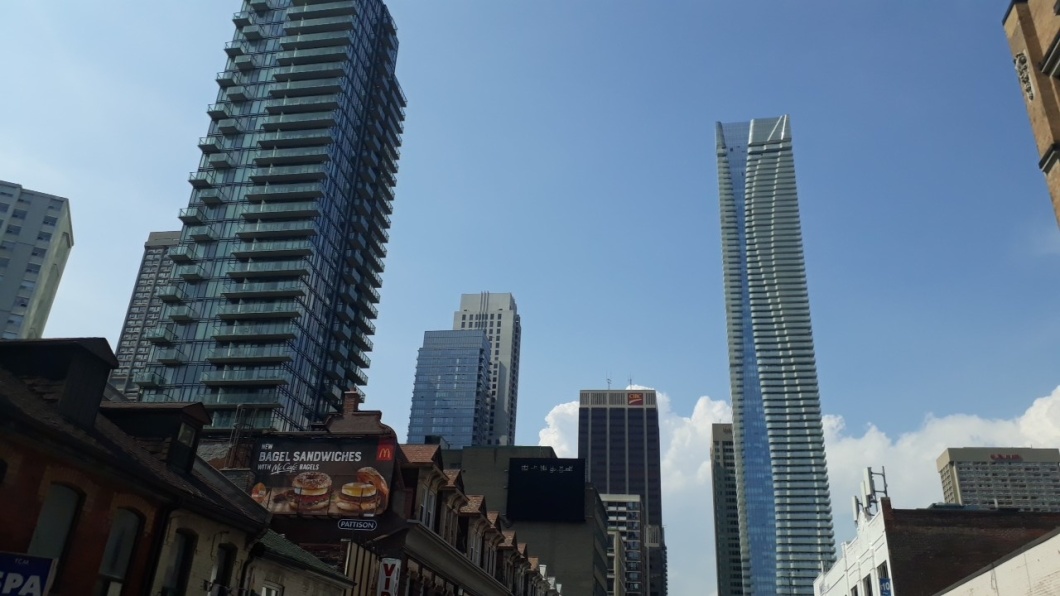 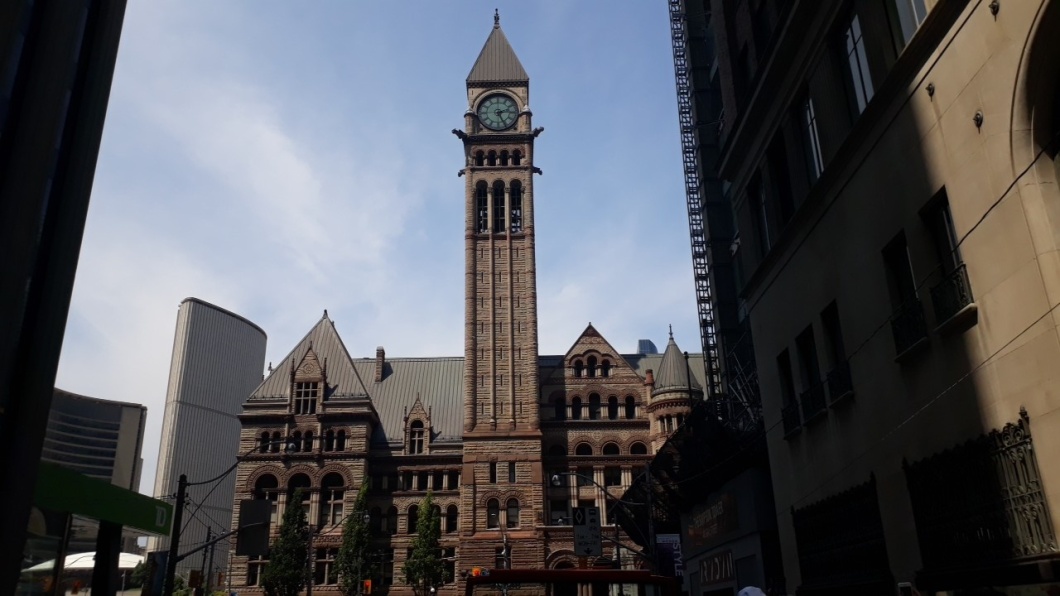 There are several islands on Lake Ontario that are located right near Toronto so we took a boat trip around near them to discover more about them. We didn’t actually explore any of the islands but we found out lots about them and captured some beautiful pictures of the Toronto skyline. 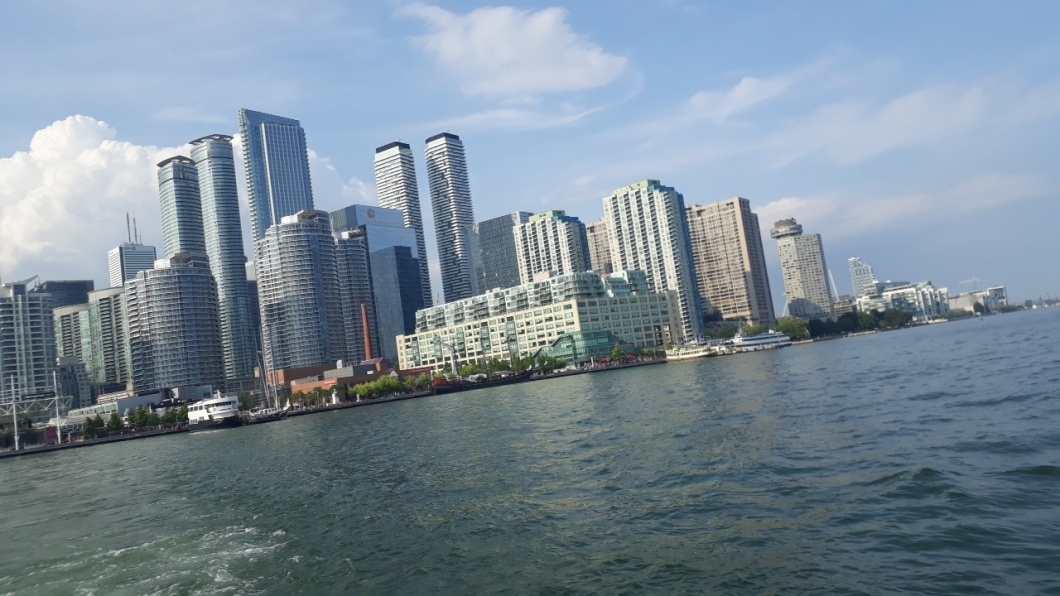 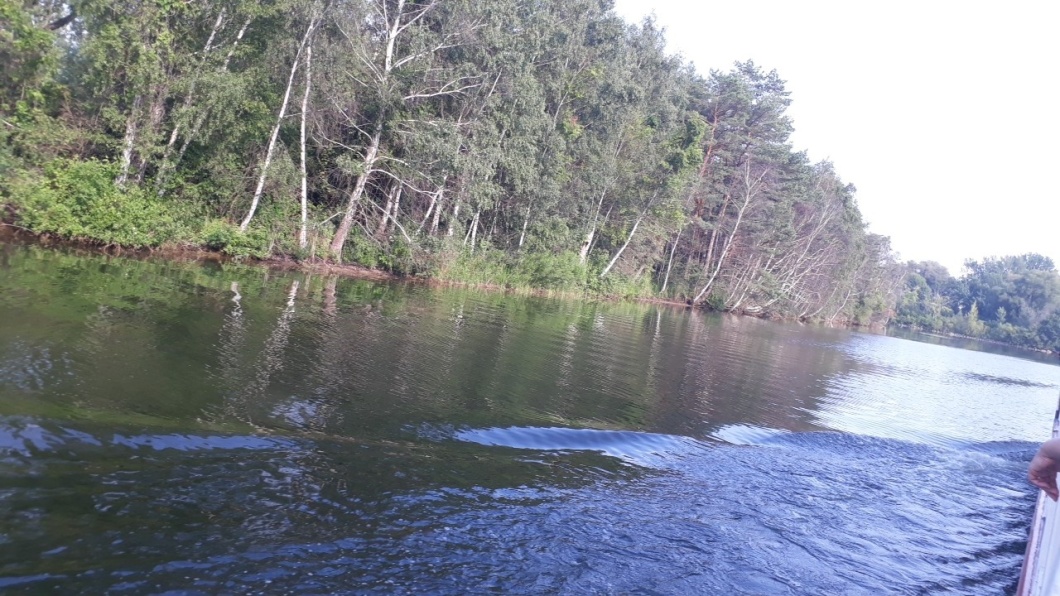 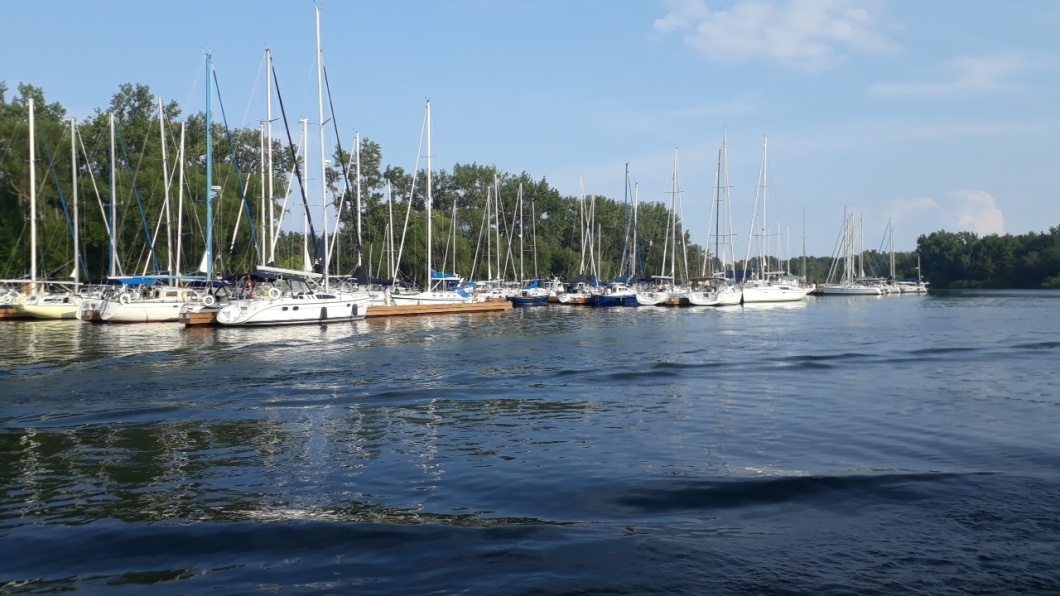 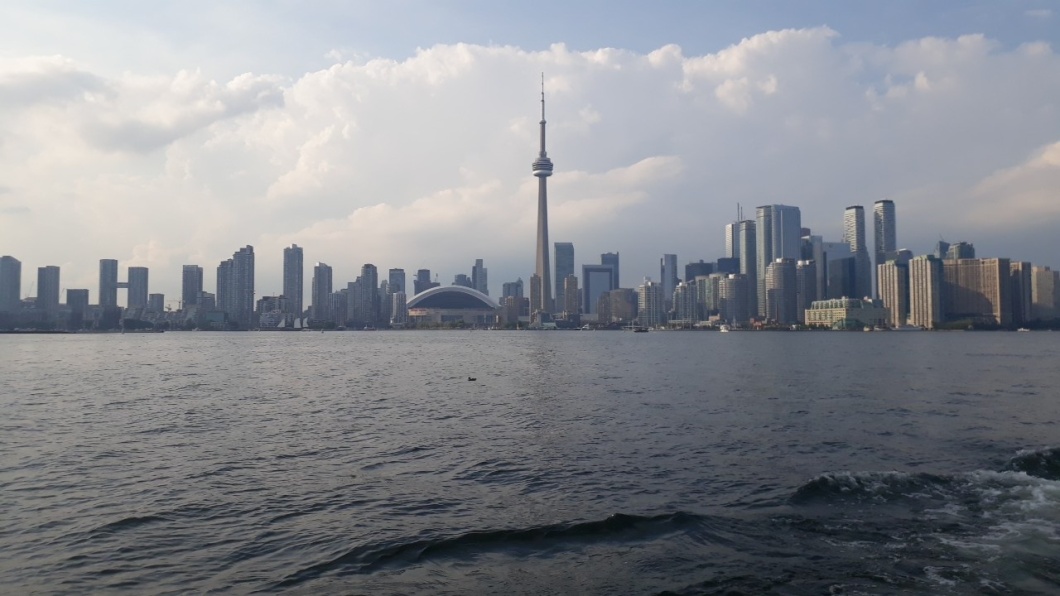 Ripleys Aquarium is home to a vast range of sea life and it was lovely to see them all thriving in their home. It reminded me a bit of the Deep, the aquarium in Hull but on a larger scale. I loved seeing all the sea animals but I would have to say my favourite was the starfish because I really like their star shaped figure. I particularly enjoyed their hands on section where you could pet animals there and I petted a tiny shark. There was also a part with a moving floor so you could fully take in all the amazing sea life in the tanks above and around you which I found so cool. We visited the aquarium later on in the day when it wasn’t as busy and it was a wonderful way to end our day. 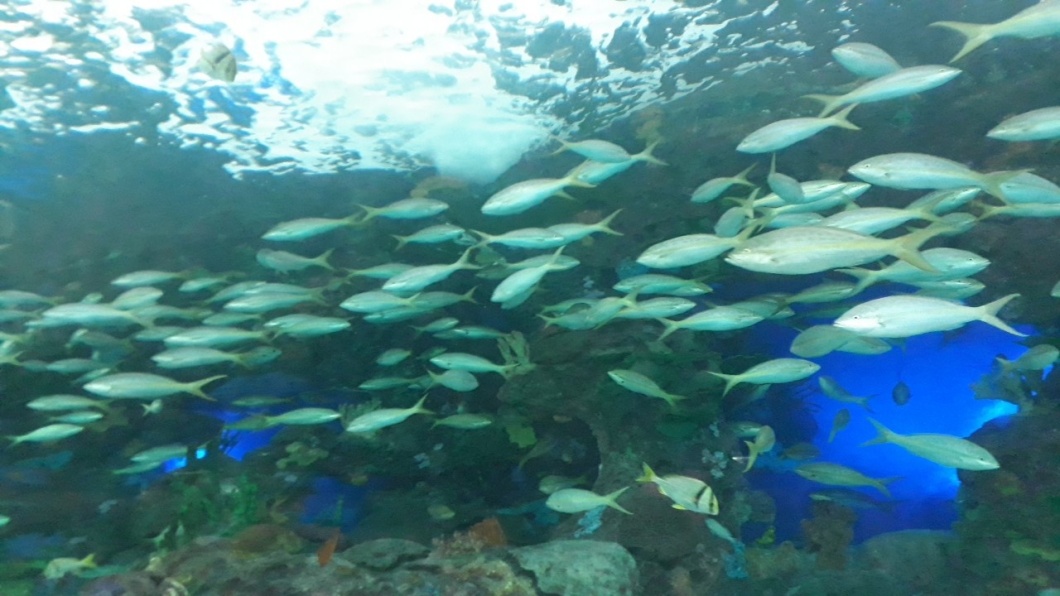 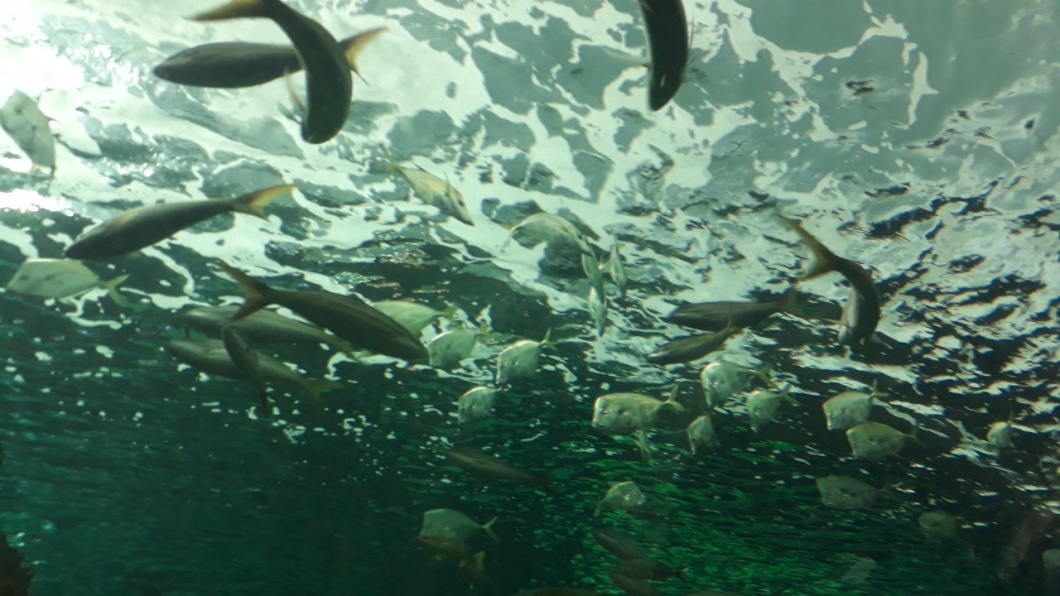 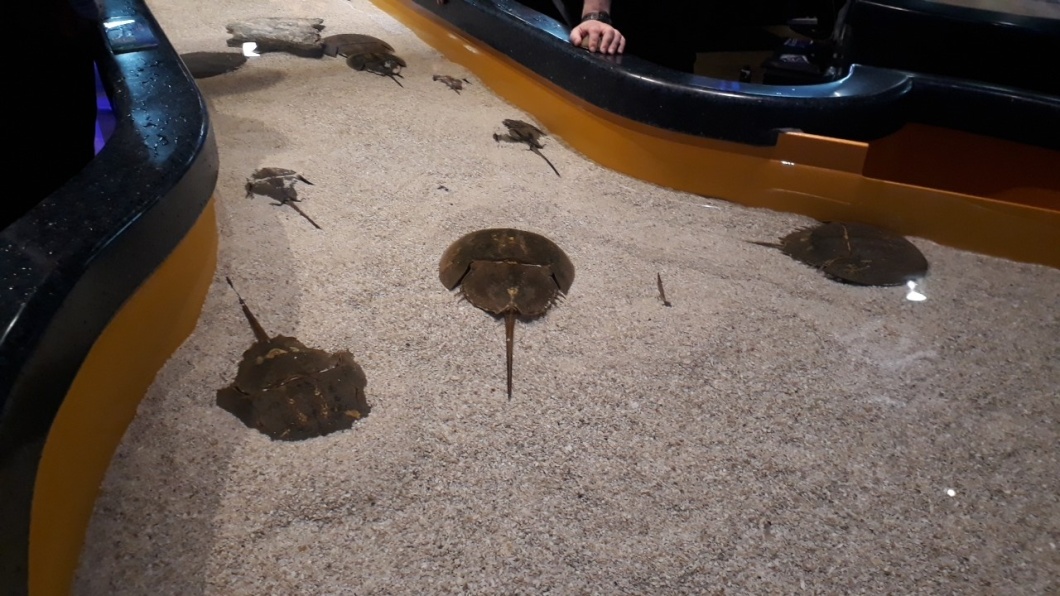 Casa Loma was a magnificent castle like building on the outskirts of Toronto. It was constructed for Henry Pellat and his family to live in around the time of the first world war. Although it was very much like a castle in its features and size, it wasn’t classed as a castle since none of the royal family had ever resided there. After some bad investments, Henry Pellat was forced to abandon his beautiful home and instead of being knocked down, it was transformed into a tourist attraction for people to enjoy. We received an audio tour of the house and learnt lots about the architecture of the house and the Pellat family. As you may already know, I have an obsession with old buildings like castles and churches so I loved the architecture of Casa Loma and the way the rooms were decorated. This was the last tourist attraction we visited and it was a great way of ending our Toronto adventure. 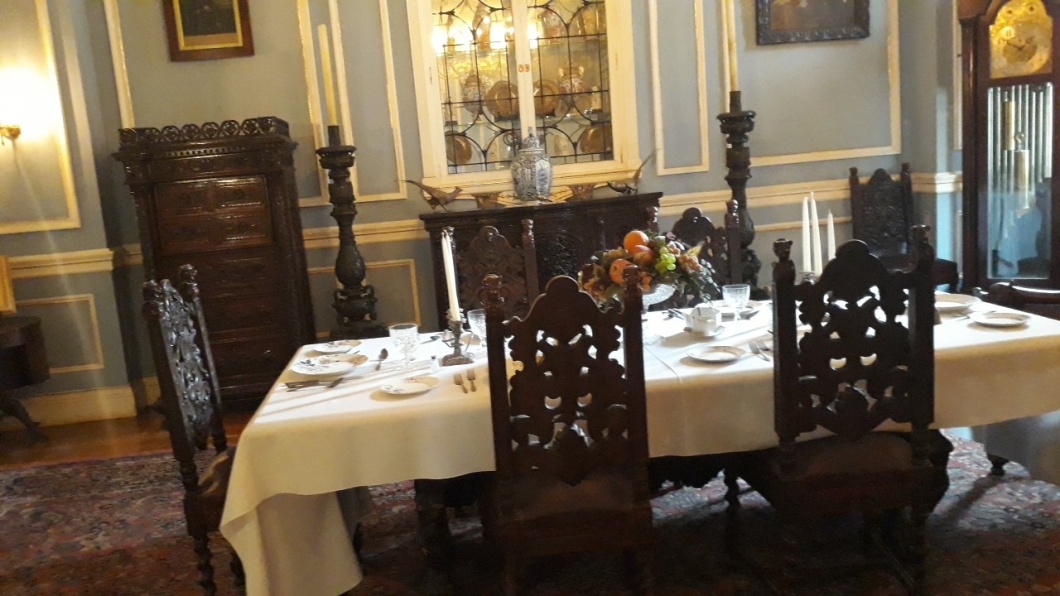 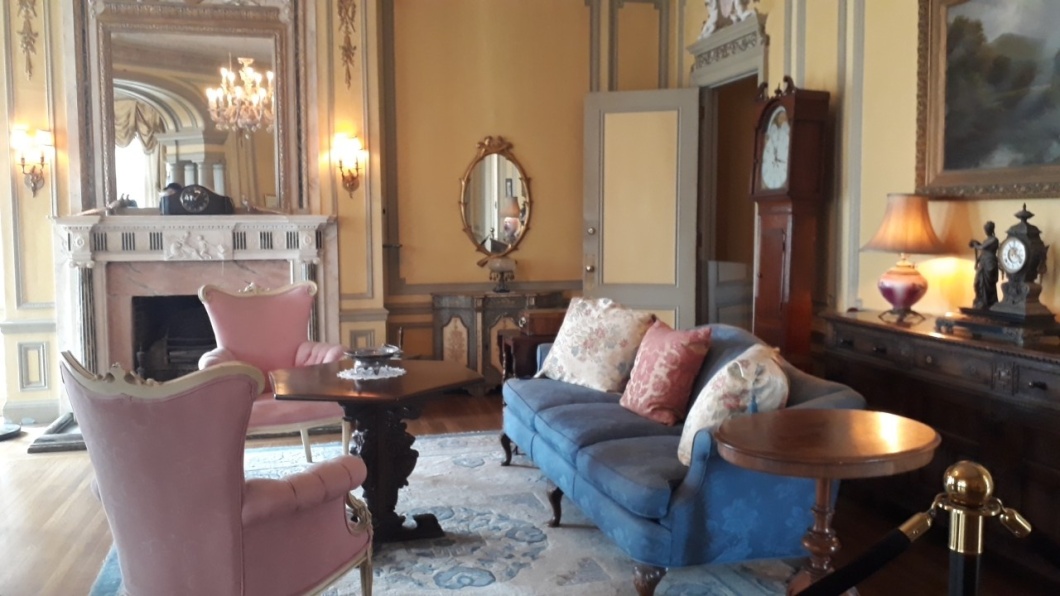 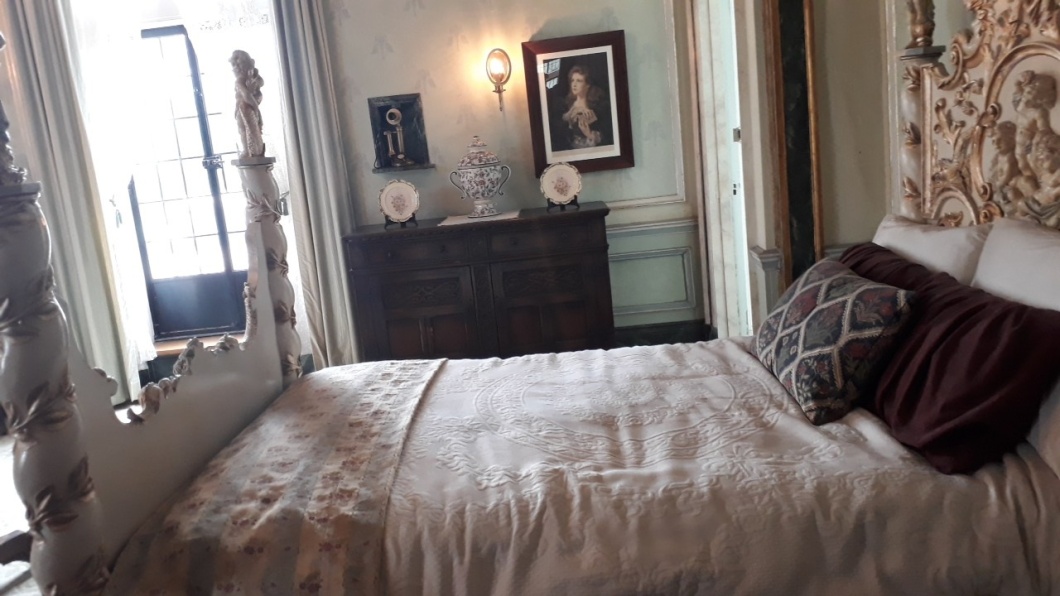 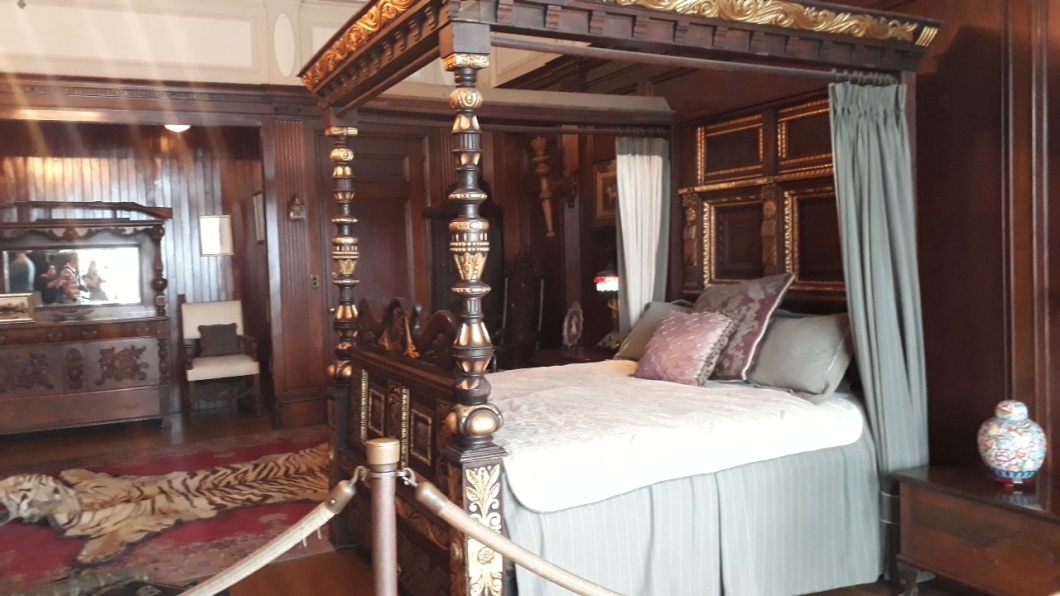 Although we didn’t have the opportunity to do much shopping in Toronto, it’s definitely worth mentioning it’s amazing shopping facilities. The Toronto Eaton centre has a massive range of shops and a great food court which we experienced first-hand when we nipped there to purchase some lunch. I’ll definitely be visiting there if we ever journey to Toronto again. PATH is an underground network of pedestrian tunnels and elevated walkways. It was full of amazing shops and restaurants and I really wish we could’ve spent more time down there.

Thanks for reading this blog post!! Would you ever visit Toronto? Let me know in the comments!! There’ll be another post out soon but until then bye for now!!